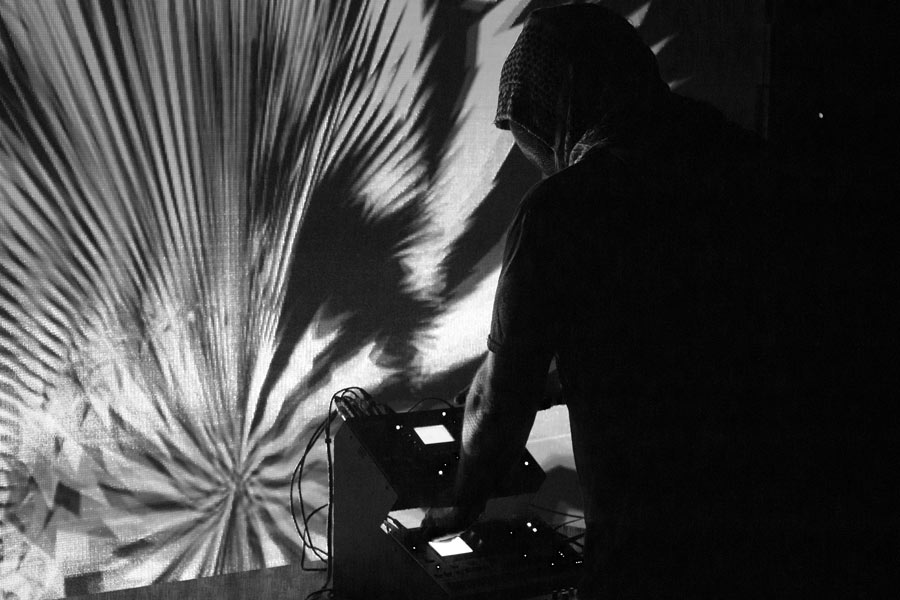 Umo has spent a decade performing live hardware sets in the rave and club scene in Barcelona. Sharpening his sound and becoming one of the most acclaimed live shows of the city´s underground circuit.

In 2018, Umo presented his first studio work: ‘Bloodline’. An EP of 5 tracks on vinyl, which was also the first reference of OPENTHENEXT, his new record label that he started with Cat Gabal. His performance is accompanied by a video installation by 0bs3rv3r & AV-K, presenting a high-end audio-visual experience.