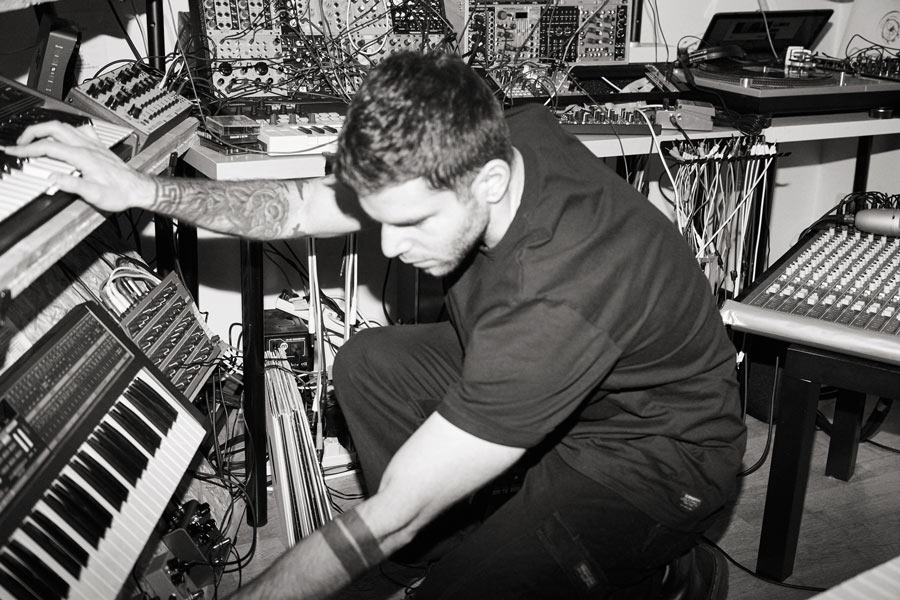 Going by the alias Trenton Chase, Demitri Kokkinakos is a Greek recording artist, based in Athens, Greece.
Alongside June (Tsampikos Fronas) he runs June Records, under which he released his first three solo projects; The Vampire of Sacremento, The Manor Conspiracy and Deadlock LP.

With many other appearances on various compilations,Trenton’s latest album Planar Array was released this year (2020) on Interstellar Funk’s record label Artificial Dance.

His ever-growing fascination with synthesizers, drum machines and live recording has shown growth in his records from release to release.