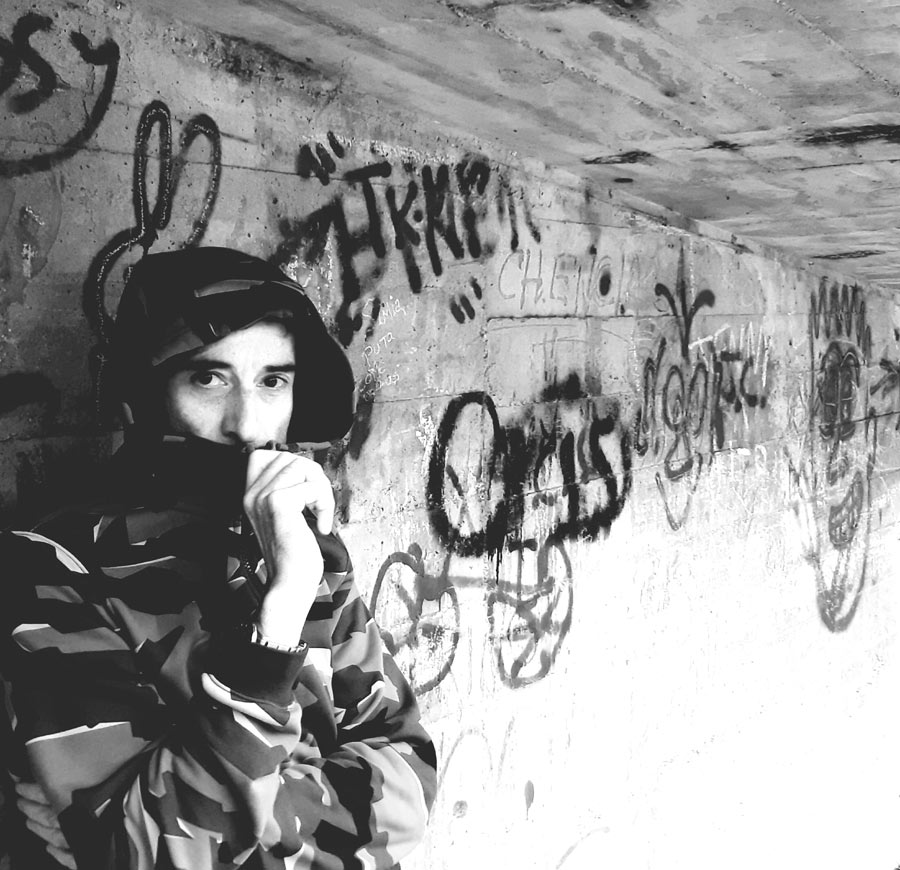 Univac has been defined in different media as: “harsh, uncompromising,menacing,shadowy,brutal….” Interstellar sounds. “while maintaining dark shades of Bunker releases, univac just keeps going with energetic treatment for hippos and thighs…” Terminal 313. “raw,dark,Univac is what i call true-school electro. Continued evolution of Drexciyan sound…” City of bass.