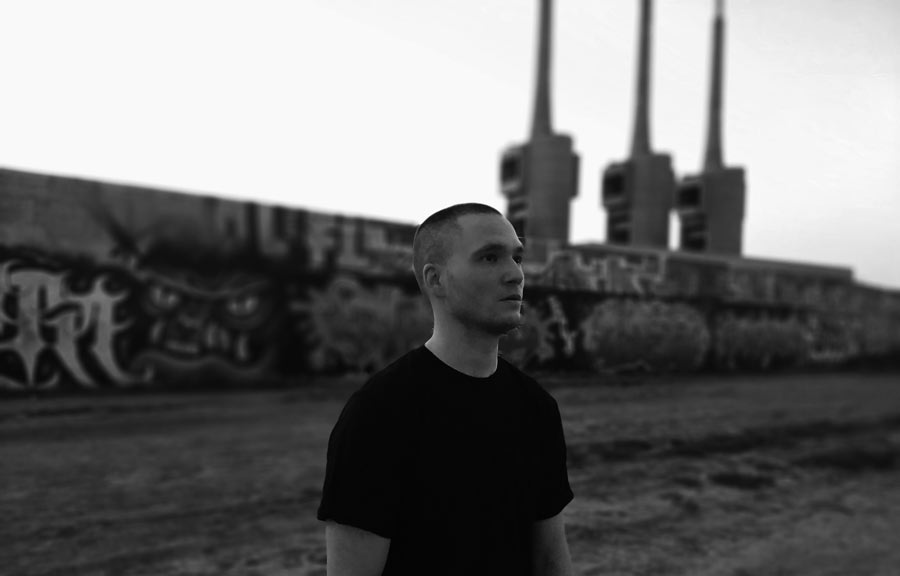 Dj by vocation, and a lover of the analogical, his talent and personality made him stand out from a very young age. Between the psysichal and the mental, in the sound spectrum of his sessions, the listener travel through his surrounding and experimental atmospheres.

Great selection, extensive culture and a refined technique are some of the factors that have led him to be one of the most respected djs in the country. He has appeared on numerous occasions in Moog (2010-2018), where he has shared the night with artists of the standing of Robert Leine.

In 2016, it makes its first production under the two-headed and technophile project Gravity Disturbance. “Unsynchronized Movement”, his only known work thus far, it was the perfect excuse to inaugurate his co-founded label Ritual Waves.

At present, it is necessary to emphasize its participation in one of the few editions of Rito in the mythical club Specka in Madrid.