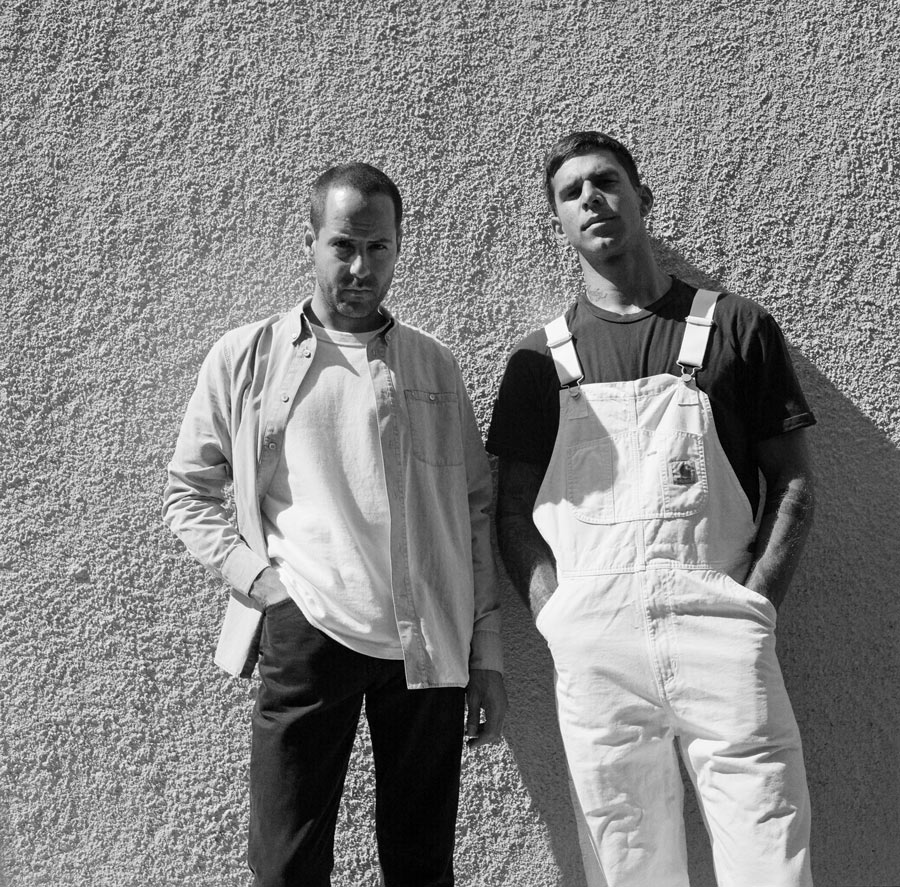 Manie Sans Delire is the collaborative project of June and Trenton Chase, focusing on electronic music, performed and recorded live. Their sound is generated from synthesizers, drum machines, sequencers and effect units of the past. The group was established in early 2015 and their first, self-titled record was released on June Records. Their debut LP, also on June Records, took cues from the ideas and concepts of their first record and expanded them into new territories. Both of these releases became highly sought after. Manie Sans Delire are currently recording new material that is expected to see the light of day soon.