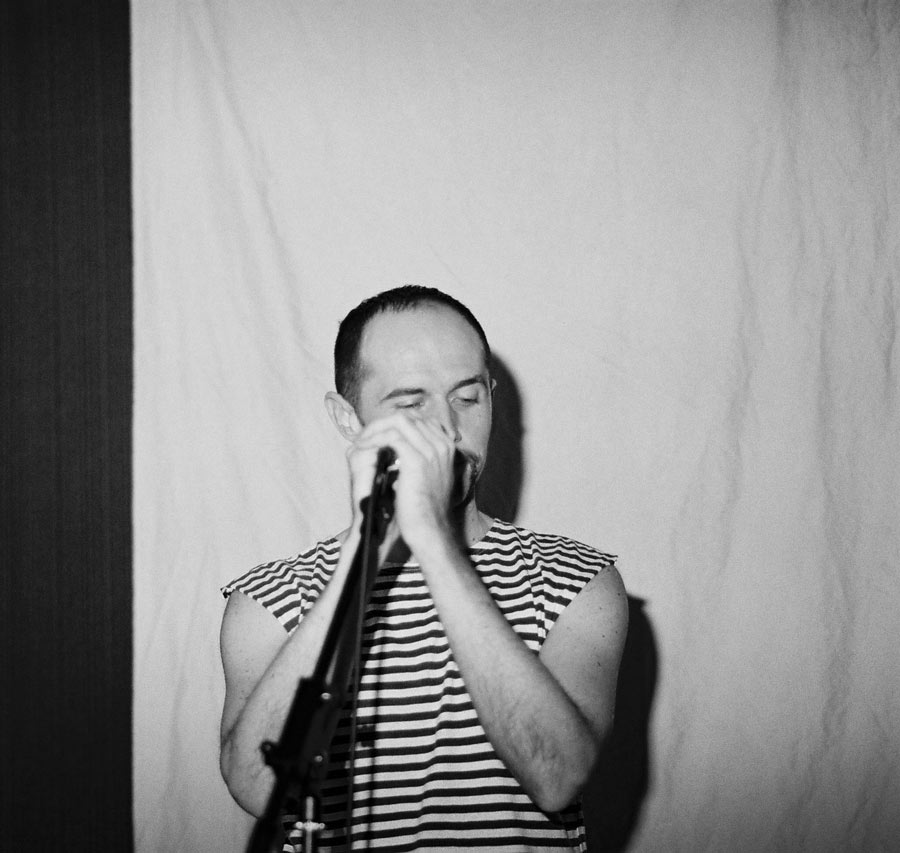 Le Chocolat Noir aka LCN is hailing from the Croatian industrial city of Sisak. His vision of clubbing was formed in the Zagreb underground parties already in the early 90s.
In the music scene since the beginning of the millenium, both as DJ and music producer, he left his marks in the local club scene. His latest releases over last five years on Panzerkreuz and Bunker (as Fiume), She Lost Kontrol, Gooiland Elektro, Frigio, Charlois, In The Dark Again, Kraftjerkz, Mechatronica, Helena Hauff’s Return To Disorder and other labels exposed him to the wider audience worldwide.
Nevertheless his layers of noirness are characteristic for his live and DJ sets mixing primarily electro, EBM, techno and wave, along with everything else his ear and mind find captivating enough (ritual to noise, italo to chicago, post-punk to electropunk).
LCN is a member of bRAVE collective from Zagreb and is a resident DJ of Ljubljana’s Elektroliza events, with previous residency at Zagreb’s Queer Festival. Playing at different events, from Brazil to Japan and primarily in Europe, LCN also performed at Dimensions Festival in Croatia, Exit Festival in Novi Sad and Intergalactic FM Festival in The Hague.
Last but not least, during the last eight years LCN is selecting and playing a wide range of music in his radio show Disco Panonia on the Hague based Internet radio Intergalactic FM.