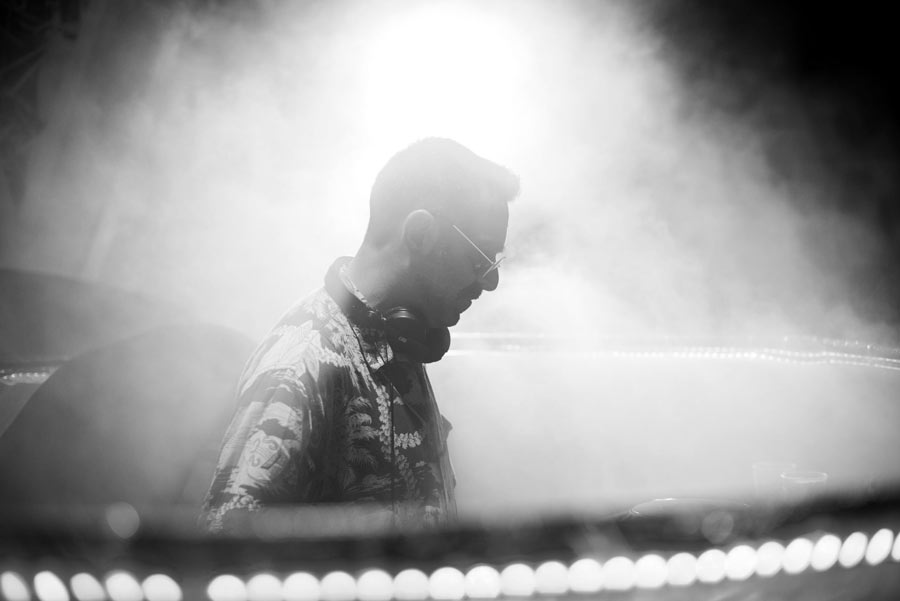 In 2020, DECKARD celebrates 25 years of career as a dj. From the beginning, he has played in Girona clubs like Blau or Rachdingue. Also, in all the underground clubs of Barcelona, festivals like Sonar, Mutek, Ombra, a distinguished residence in the prestigious Moog and several performances in European clubs.

He declares himself a true vinyl enthusiast and a collector of almost every style around electronic music, although his greatest influence is music from the late 70s and early 80s, new wave, disco, industrial, electro or proto house.

In 2013 he started a new project, Switch Pocket Club, a small bar in Barcelona’s Gracia district. He does his best to keep a rich programme with the best local djs and some international visitors. His locac has become a cult space for quality electronic lovers.

Nowadays, he is one of the residents of the emblematic Glove Party, an unavoidable disco party in Barcelona’s nightlife, and an usual dj in clubs like Cercle, Red58 or Moog where he plays other styles like house, techno, electro or industrial.