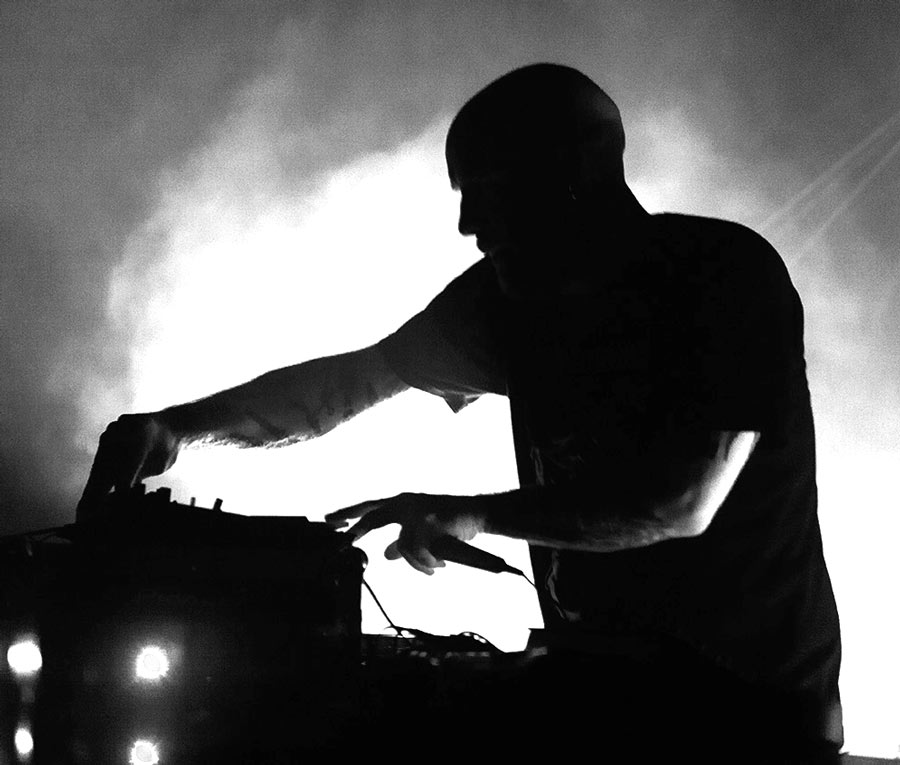 Celldöd is Anders Karlsson, a Stockholm based producer. Anders has been active in the music scene for some time working on different musical projects, always with a strong DIY ethic. His Celldöd project has released several cassettes under his own label Brutal Discipline and has also released records on Suction Records, Medical Records, Tripalium Corp and Kess Kill among others.

Karlsson’s ability to make his dirty, boiled down, soundscapes bounce and swing is what gives his tracks the ability to light up even the coldest dance floors. His music has been played and supported by DJs such as Ancient Methods, Beta Evers, Alienata and The Hacker.

Celldöd has built a reputation as a strong live act through gigs at Berghain and Griessmühle in Berlin, Joy in Moscow, Femur Club in Madrid as well as live performances as far away as the Epizode Festival in Vietnam. Celldöds influences range from punk, industrial and dub music over to acid house, techno and EBM.